Drupal.ist is born as a drop in Drupal sea.

Drupal.ist is born as a puckish child who looks to the future with hope, of the adult Drupal.

Drupal.ist is born as an undismayed idealist who bases solidarity, contribution and sharing for the largest open source community.

Drupal.ist is born with a team who gets sleepless over unsolved problems, lives and breathes Drupal.

Drupal.ist wakes up to life in Istanbul and is born to lend its color to the rest of the world. 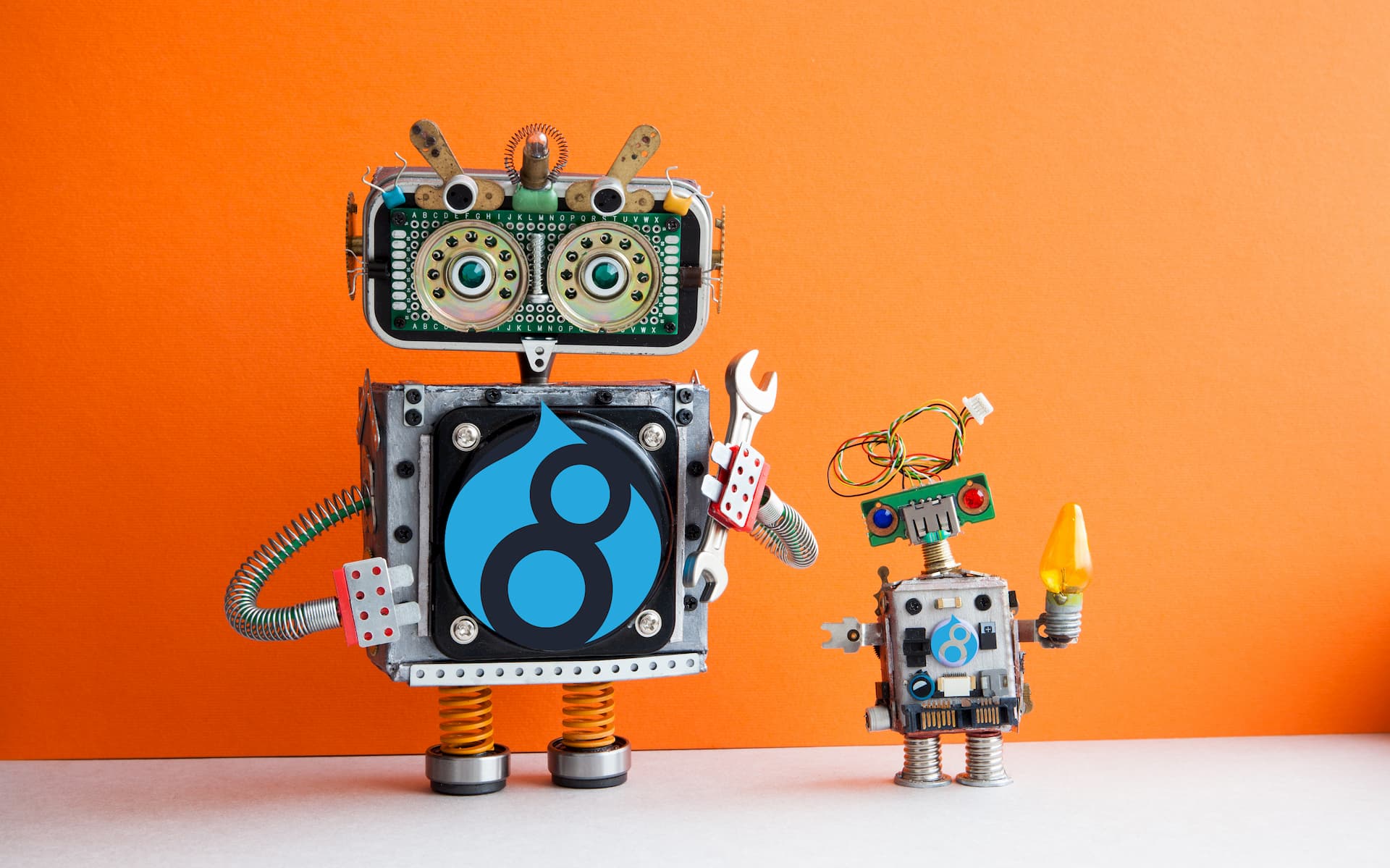 Drupal 8 is the biggest and most innovative update to date. Those who want to have ambitious digital experiences prefer Drupal. Drupal 8 is the biggest and most radical update Drupal has ever made. With Drupal 8, it is now much easier to create content than previous versions.

Drupal Turkey is part of the Drupal community which is one of the largest open source communities on Earth, with its more than 1 million members (1).
About 5 years later Drupal was born on 15 January 2001 (2), groups.drupal.org is built on 26 February 2006, with the aim of "being a centralised location of Drupal user groups worldwide; becoming Drupal community's sharing, notification and discussion centre, with over 500 thousand posts and 1 million comments.